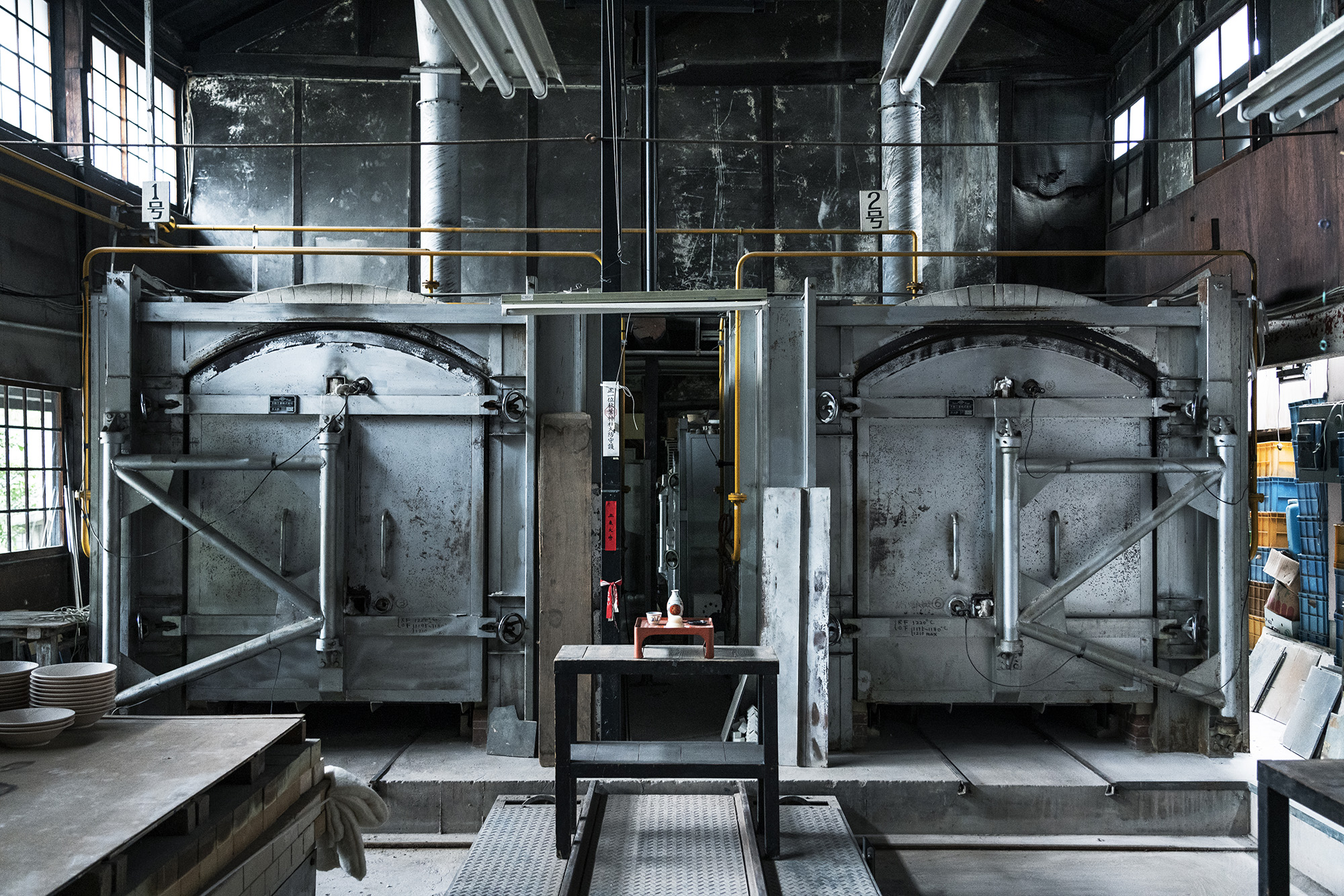 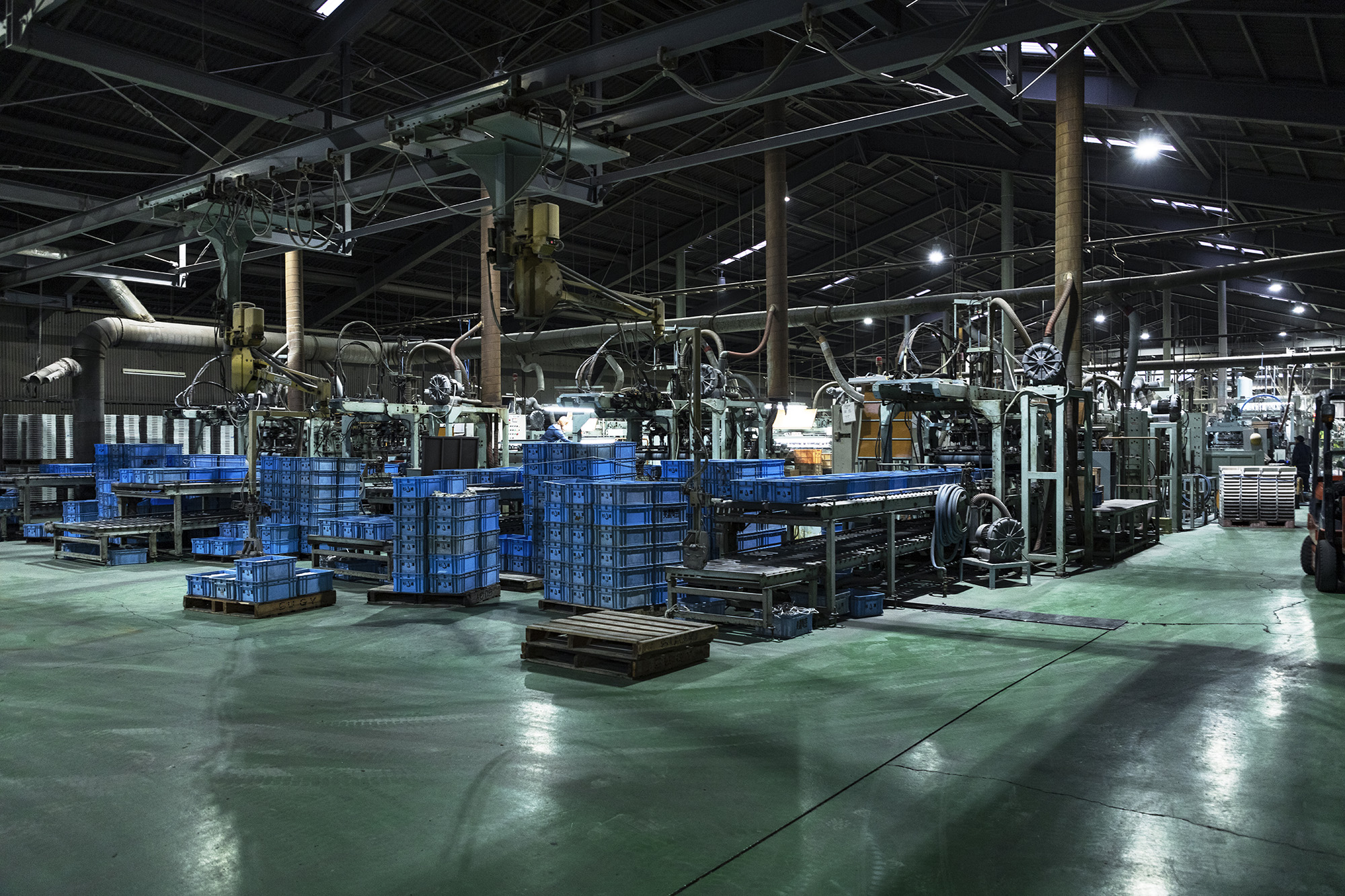 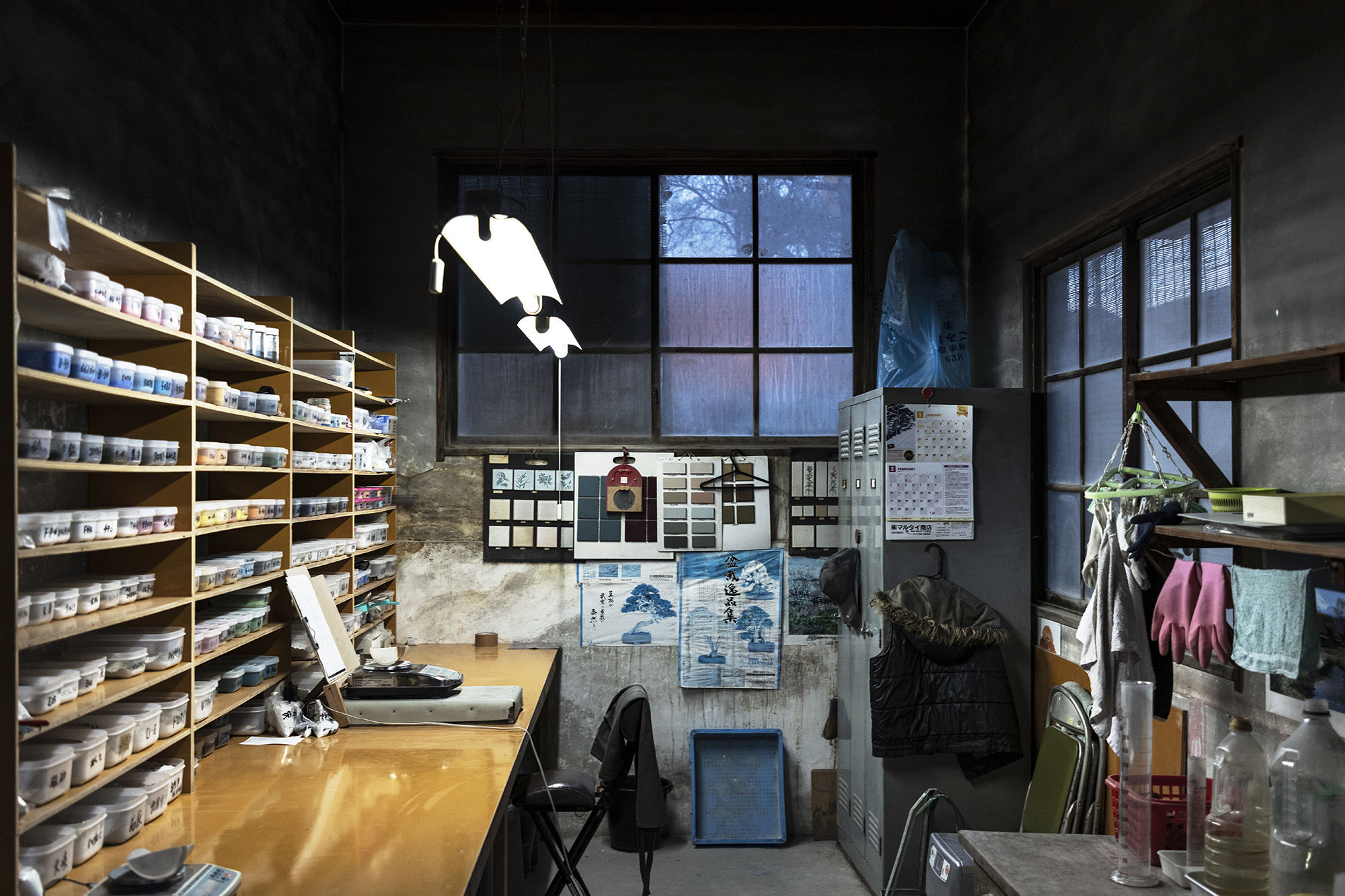 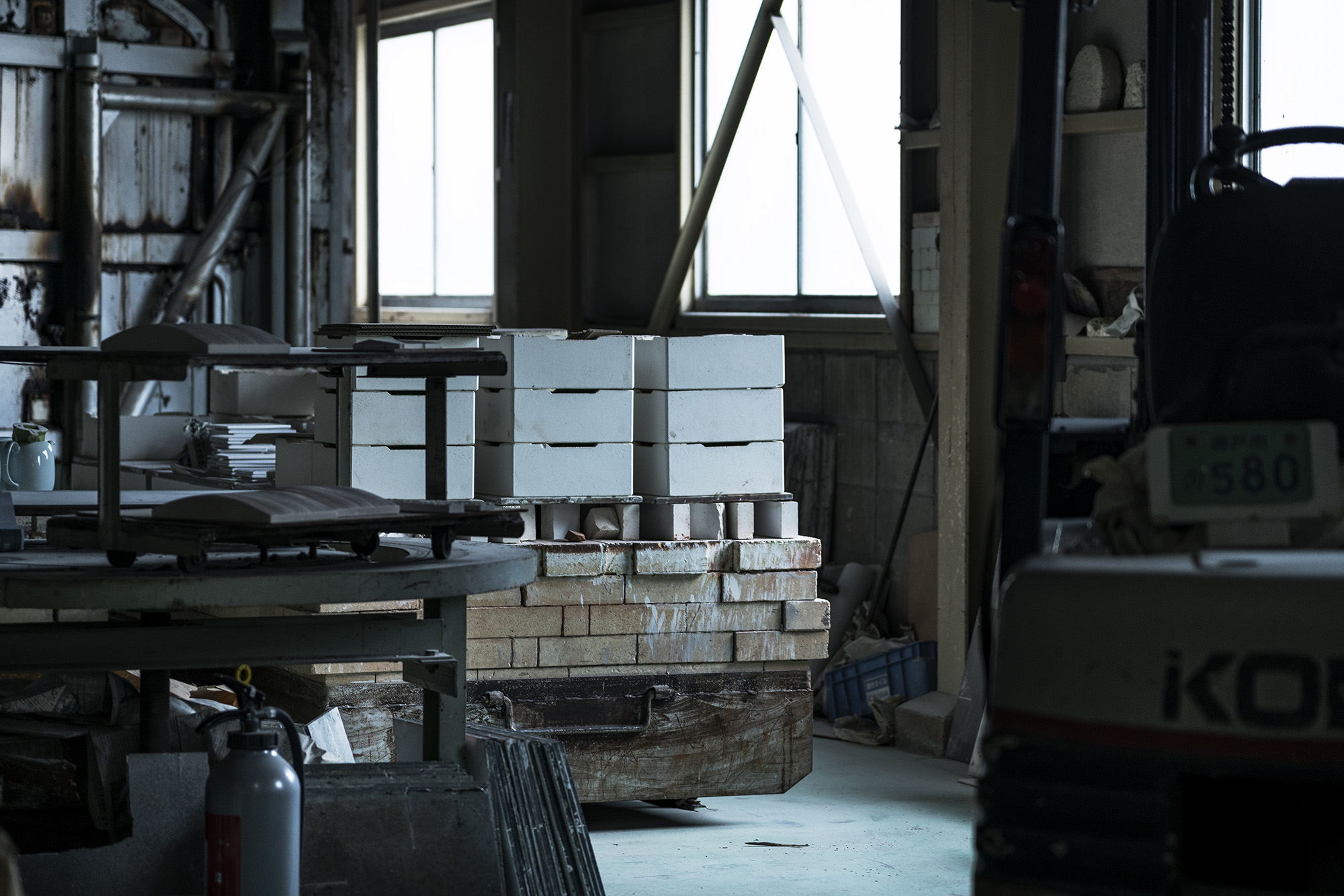 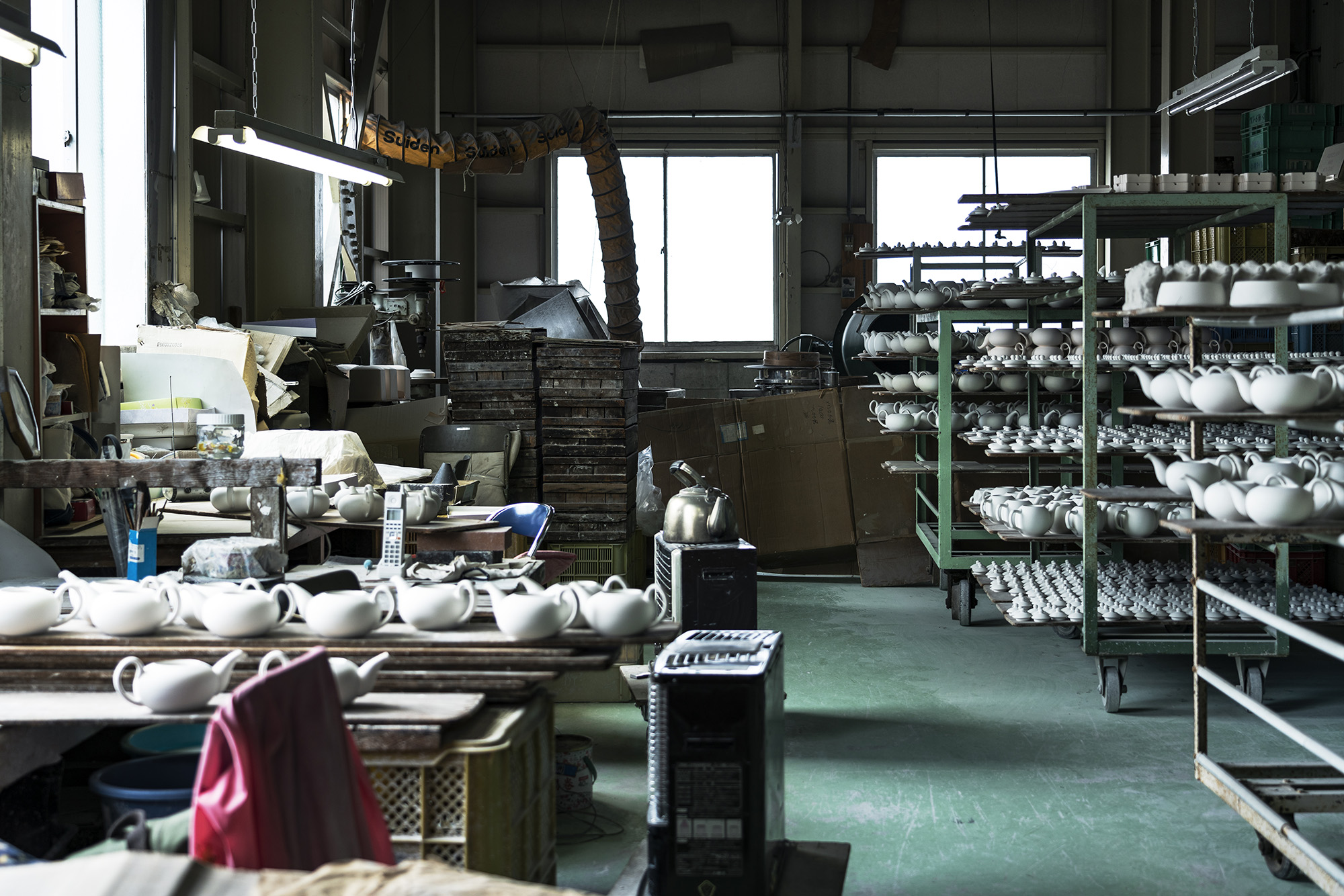 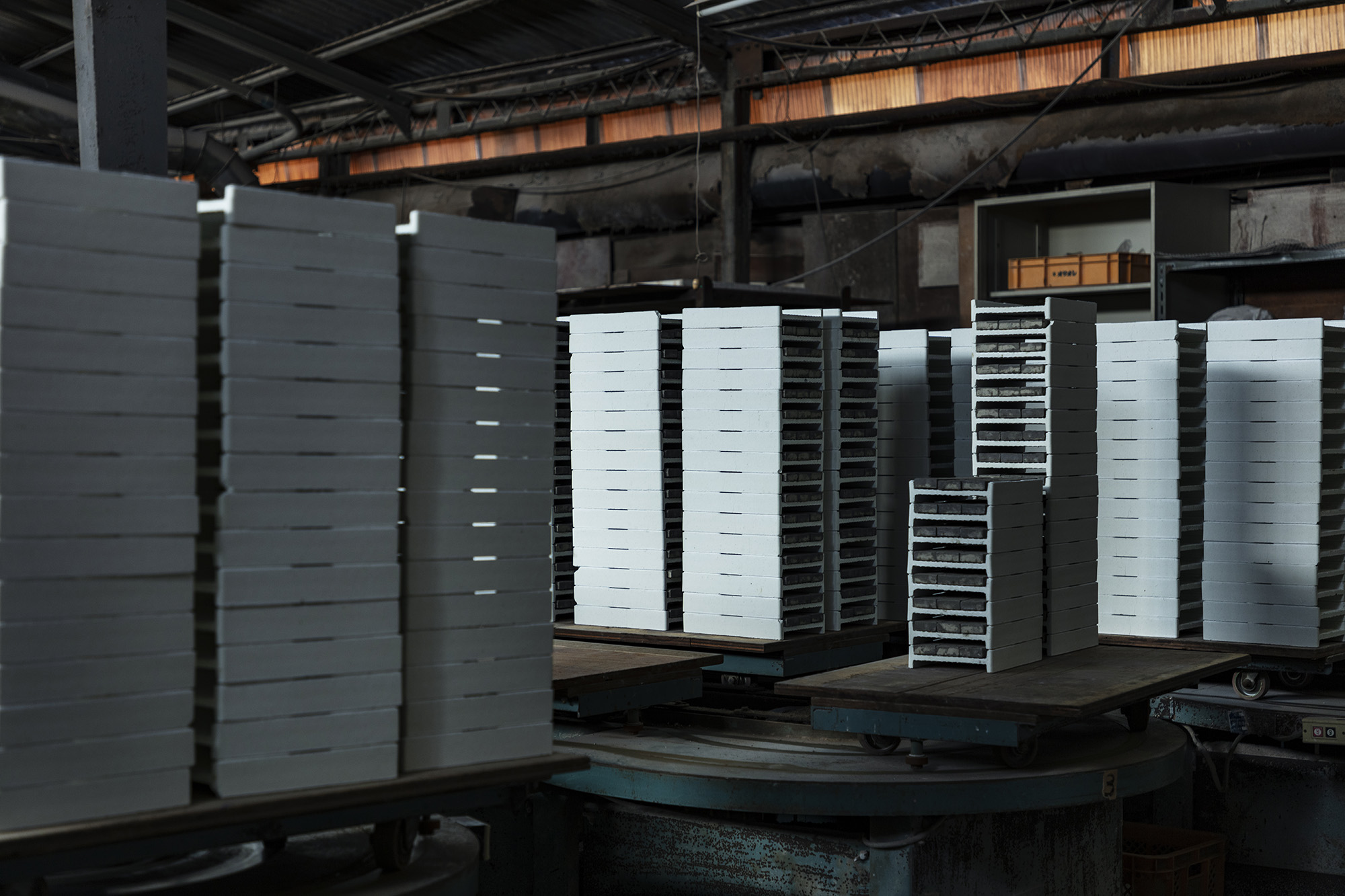 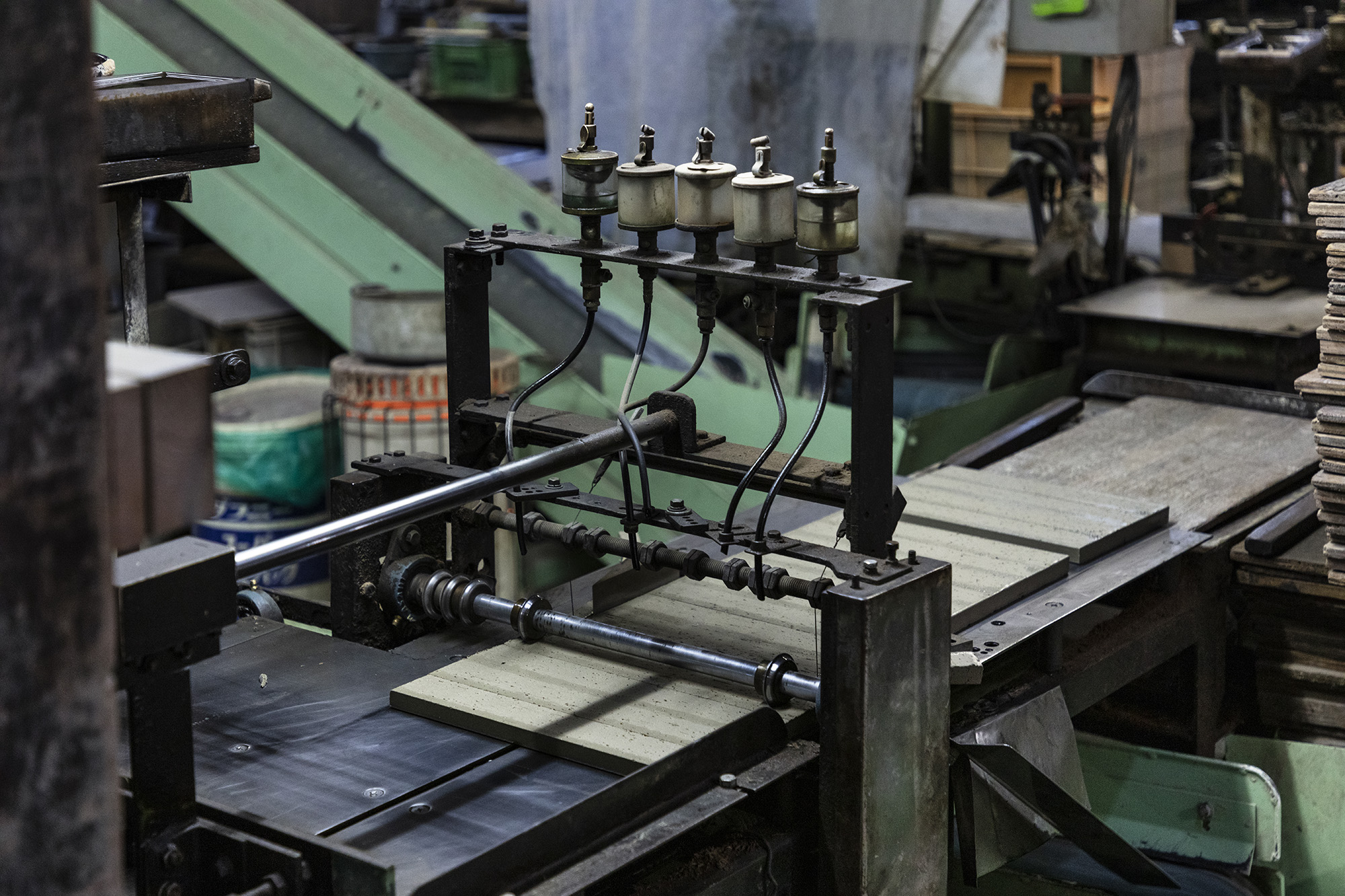 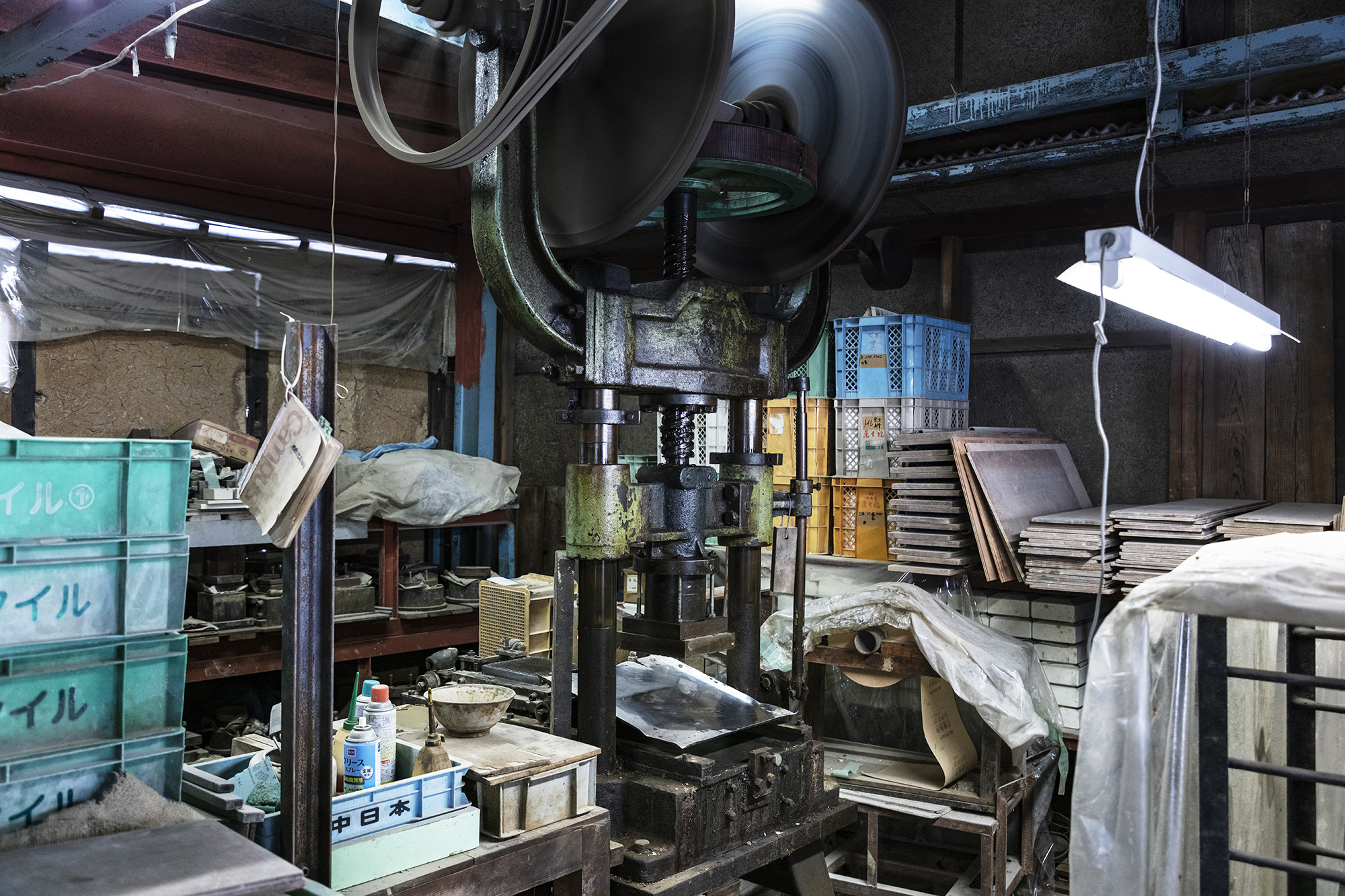 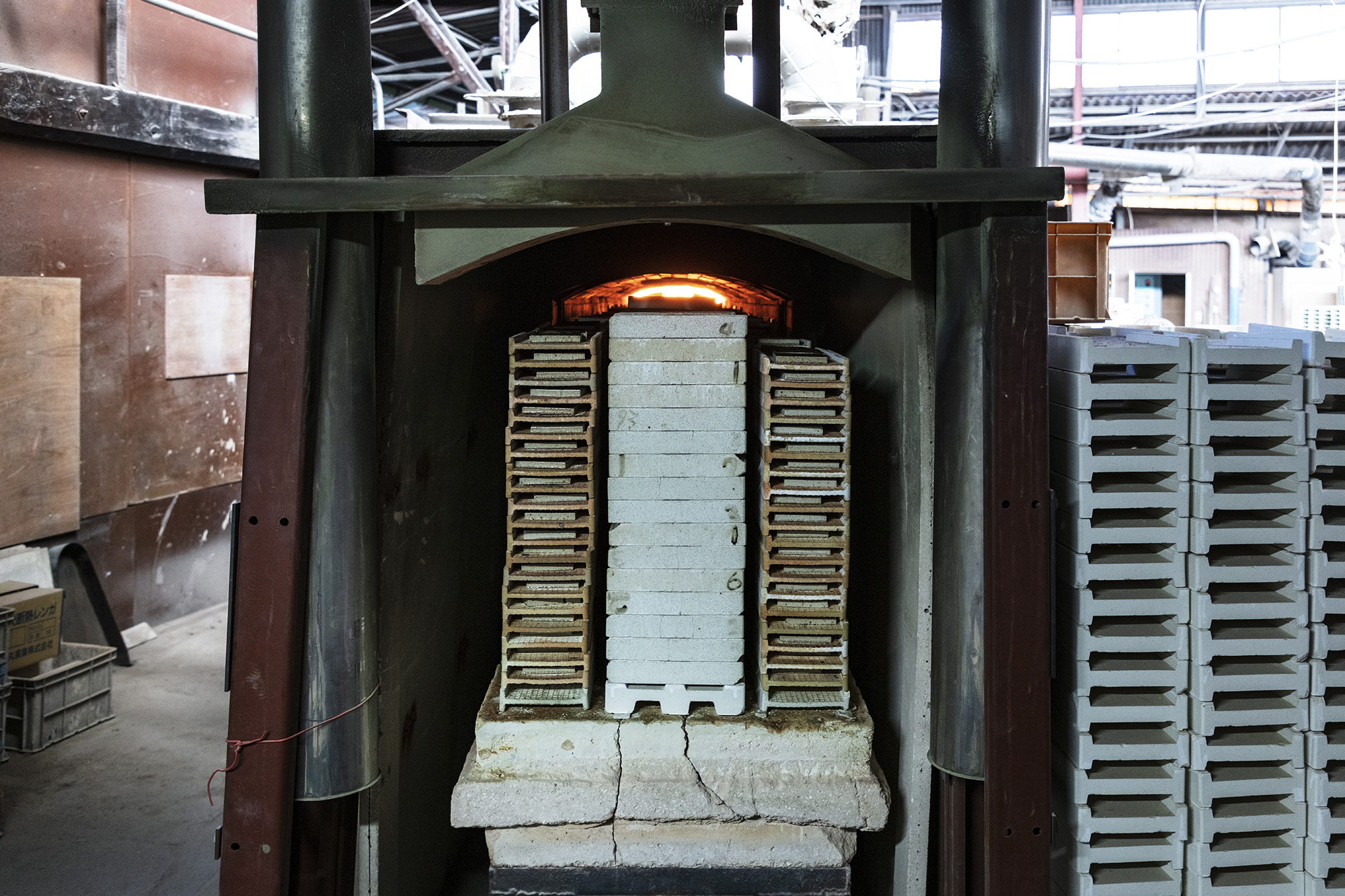 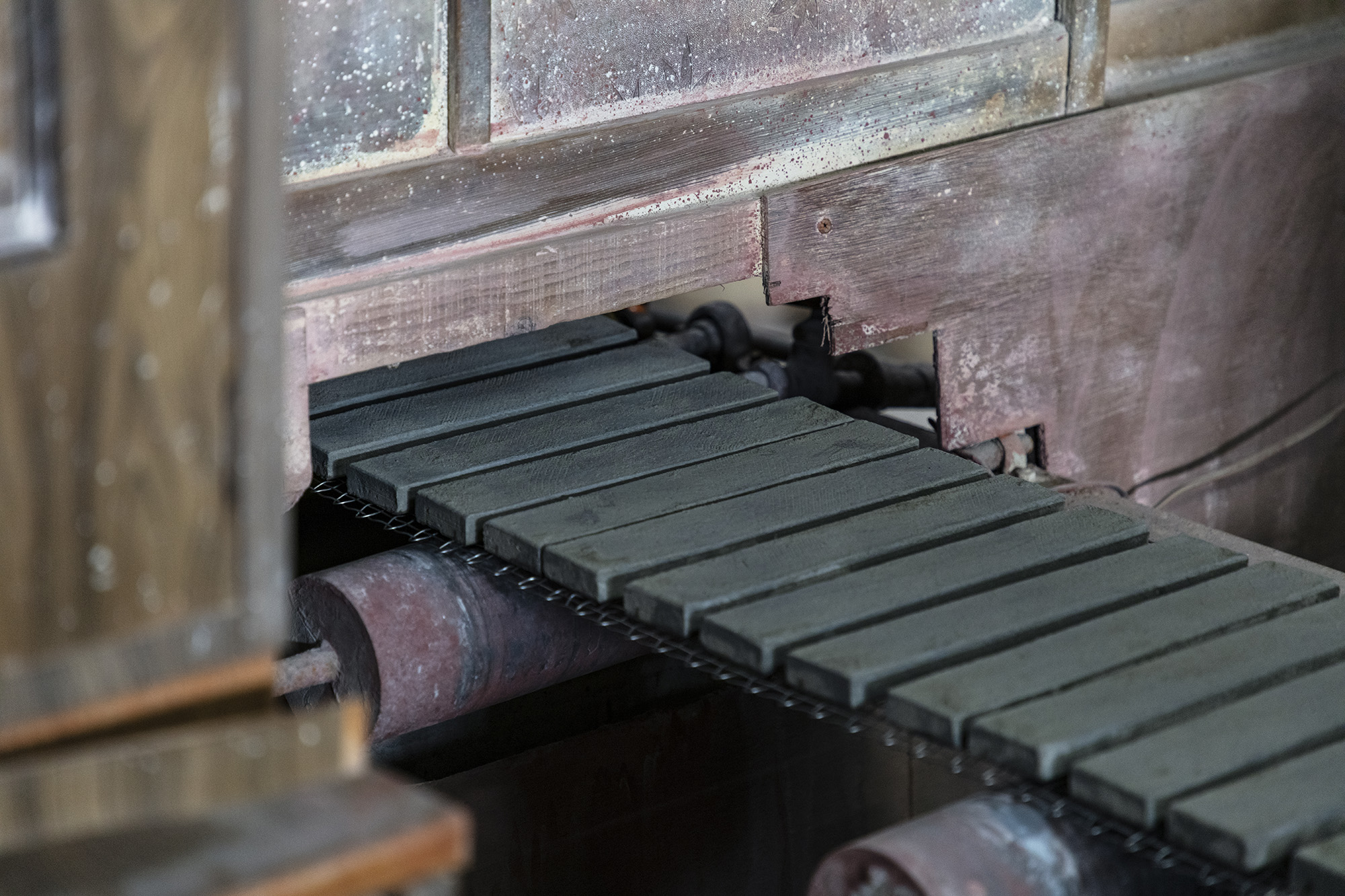 Tajimi City spreads along the southern side of Gifu Prefecture in central Japan. Its soil contains clay rich in minerals suitable for ceramic production. A pottery industry emerged in Tajimi 1300 years ago, and out of that history came Mino Ware, which is regarded as one of Japan’s most distinctive and influential potteries.
Evolving from this historical backdrop, large-scale tile manufacturing began in the early twentieth century. Since then, Tajimi has grown into the centre of tile-making in Japan, accounting for around 90% of production.
The majority of local companies specialise in high-volume production of standard tiles. However, there remain a number of smaller, highly-specialised manufacturers which use both alternative production methods and traditional Japanese glazing and firing, in a combination rarely seen elsewhere.
Tajimi Custom Tiles works with the most skilled craftspeople, using a range of raw materials, production and firing methods. This allows us to make almost any kind of tile, whatever form, size, glaze, texture or colour.